Go 4 All – Between sport and research, who is Martina Caironi

Disabled people, especially in recent times, are achieving incredible and unique goals in many aspects of their lives. All this makes us understand how courage and in particular the great and boundless will to live, can, despite the many difficulties that the condition inevitably creates, lead to a path that pushes the subject to fully integrate with the rest of society. Directing social and economic policies towards the removal of architectural, social and mental barriers is not an end in itself process but becomes an opportunity to make society grow and launch itself towards the future in every field: in technology, thanks to its constant innovations, in scientific research for health and well-being, in education and work and in all those social initiatives aimed at paying special attention to disability. Among the latter there is also the promotion of accessible tourism, that is, not only accessibility to accommodation, attractions and cultural facilities but also to means of transport. These, in particular, need to be in line with the right of disabled people to move and travel freely. Innovation today also passes through these things, which today represent the fulcrum of a society that is increasingly attentive and close to human needs in its diversity and complexity. Click here to discover all our travel proposals for the disabled and accessible !! Another area where great strides are already being made is sport. So much is due to the athletic deeds that our champions are doing. Among the many sporting aces, among which we remember the very famous Alex Zanardi, who despite having lost both legs, following a bad car accident, continues successfully to win gold medals and records with para-cycling, or the very young Bebe Vio, who with mechanical upper and lower limbs asserts herself today as the undisputed queen in fencing, we also have the Paralympic champion Martina Caironi, who amazes with her performances. 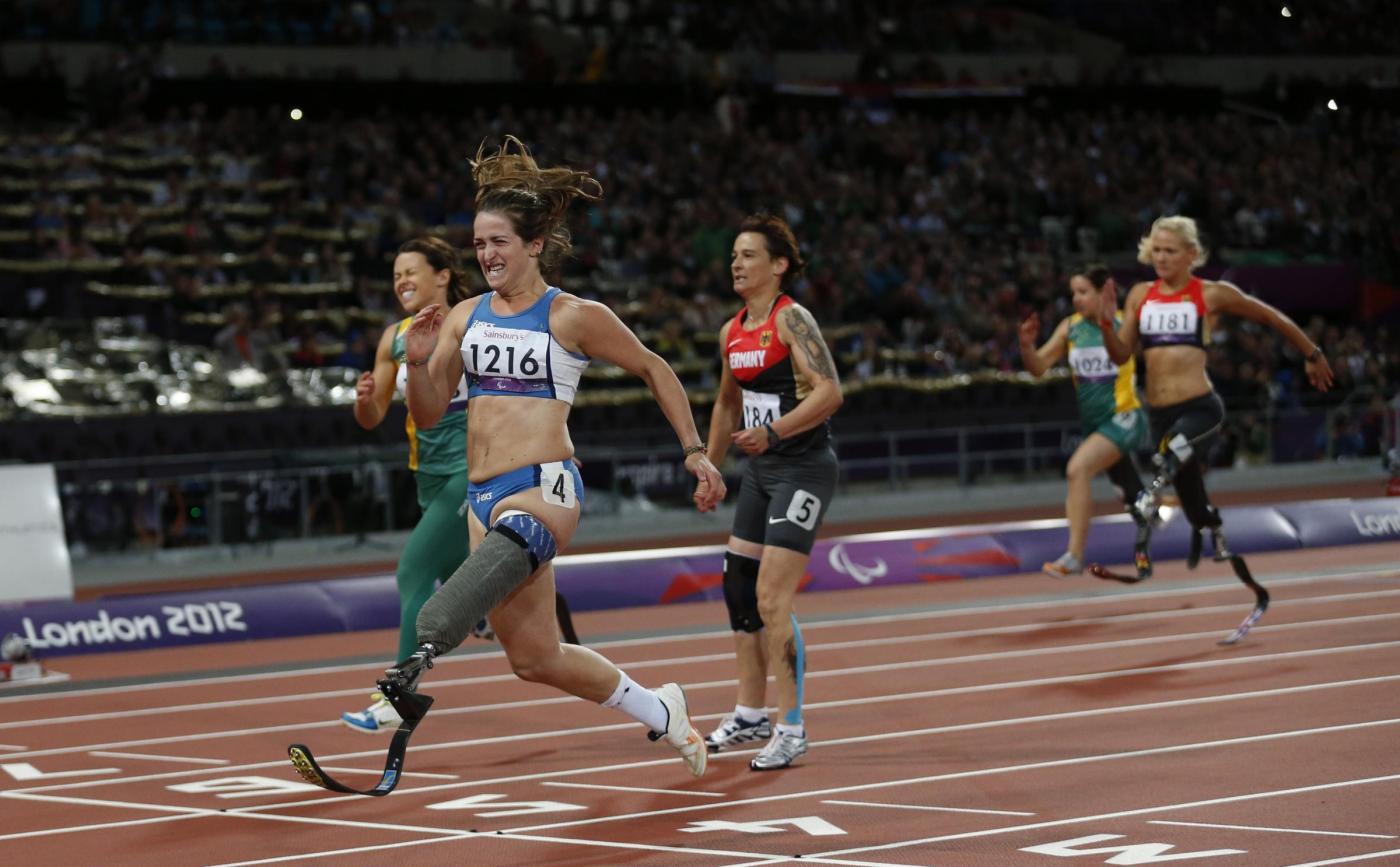 Photo LaPresse [/ caption] The corridor recently told her story, last October 13th, in Paris, during the conference held by the Global space economic workshop. In fact, in 2007 at only 18 years old, she was hit by a hit-and-run, which caused the amputation of a large part of her left leg, but thanks to a prosthesis and her tenacity she managed to play sports and excel in running, so much who at the 2012 Paralympic Games in London, wins the gold medal and at the same time the world record in the 100 meters flat. The success is repeated at the Paralympic Games in Rio de Janeiro 2016, where he wins gold in the 100 meters and silver in the long jump. The merit of these exploits, as you explained, goes beyond the will, above all to the increasingly well-designed prostheses that over the years have allowed him not only to walk but also to dance and ride a bike. For this reason Martina fights to ensure that all disabled civilians have the right to the best possible technology, thus going against all those social and bureaucratic obstacles that do nothing but discriminate and prevent these subjects from actively participating in community life. The European space agency has also chosen Martina as the first ambassador of the “Esa grand challenge” initiative, an ambitious project that aims to apply space technologies to the problems of the disabled. In this way it is hoped that thanks to the proposal of certain challenges to which awards are associated, a new and important impetus will be given to engineering, research and a group of European entrepreneurs who are interested in the space industry, can at the same time to be increasingly interested in overcoming those "barriers" that do not allow the disabled person to live fully and with dignity. Congratulations to Martina and to all those who, even with a disability, have faith in the future and never give up, giving the world a great lesson in humanity and uncommon grit! 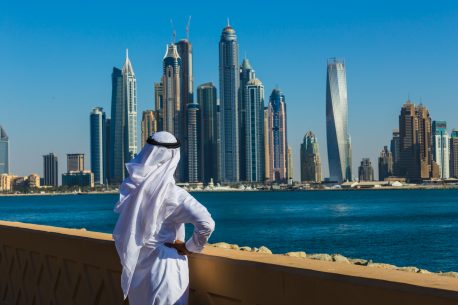 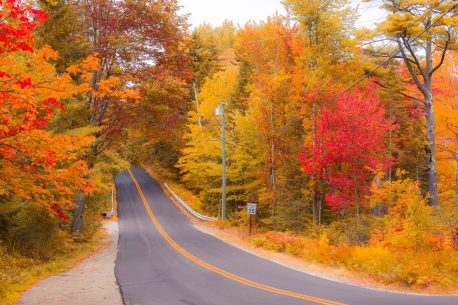 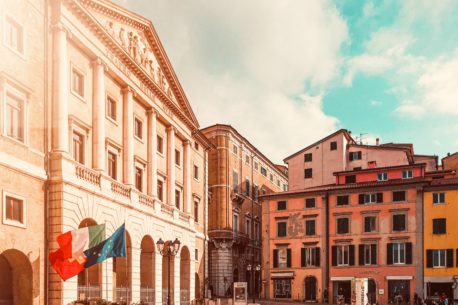 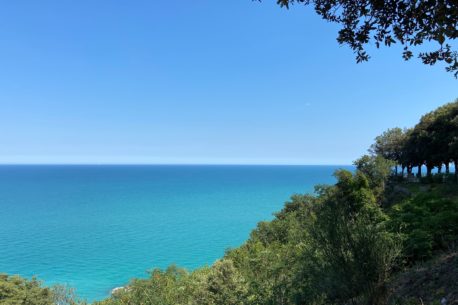 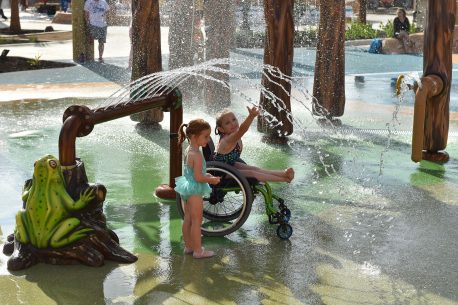 Another and important step forward in the sector that aims to break down all those limits and barriers placed on disabled people, this time comes directly from the United States and precisely from San Antonio in Texas. Here, in fact, recently, the "Morgan's Inspiration Island" was finally inaugurated , the first water park in the […] 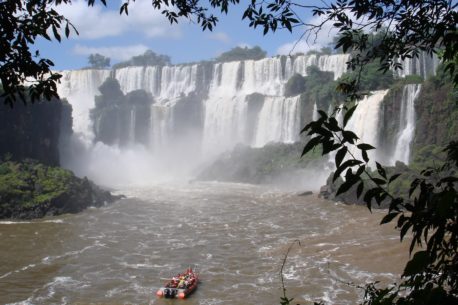 The Iguazu National Park, founded in 1934, is located in the north of the province of Misiones, Argentina and covers an area of 672 km 2 . In 1984, the park was included in the list of UNESCO World Heritage Sites , this is because inside it is possible to admire one of the most […]